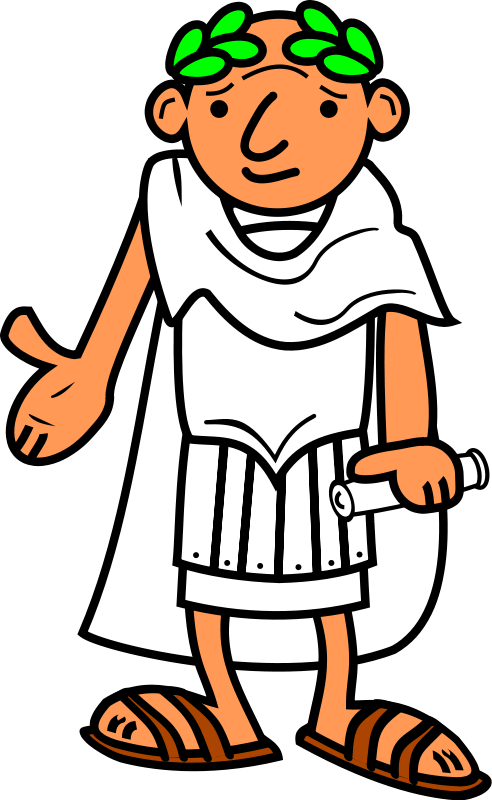 The three adjectives in the title of this page sum up many aspects of the ancient Roman civilisation. The BBC website employs the first two adjectives, “brutal” and “ingenious”, in its description of this powerful empire. I have added the last word, “systematic”, because Roman organisation and administration were crucial to the lasting success of the empire.

Based on the Ducksters summary of the ancient Roman story, this handout will give you an overview of the main events in Roman history. It covers the period from 753 BCE till 476 CE.

First of all, can you select the synonyms that accurately explain the meanings of the three adjectives? See this quiz on your whole screen HERE.

4: Video: A Day in the Life of a Roman Soldier

Edpuzzle of this video with questions…

5 Video: A Mesmerising Summary of Roman Army Organisation (thanks, Linton!)

6 Reading up on the Roman Army: BBC Bitesize

Did Agrippina Murder Claudius? – a handout based on Swinton, J. (1995) In Search of History, Melbourne: MacMillan

8 Portrait of a Tyrant