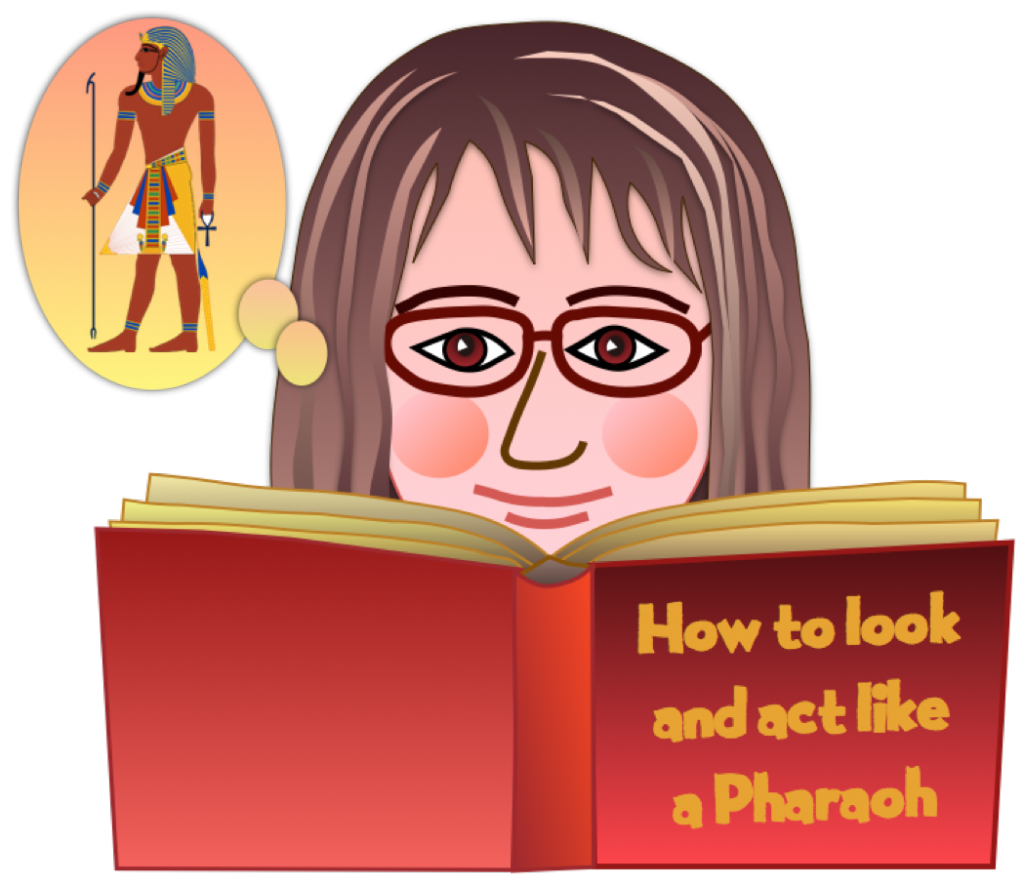 Complete quiz on your whole screen Today there are two tasks vying for your attention.

♦The first is a short research task on ancient Egypt.
♦The second is preparation for the Night of Notables.

Some of you still need to choose the person you would like to research. Others are ready to start reading and taking notes.

Last year my students really enjoyed the research and the event. Here are some comments from them:

Brooke: Overall, the night was very memorable and significant and something that I’ll remember for a long time…Leading up to the occasion everyone was in quite a rush to put the finishing touches to their tables. If I had to improve something looking back now, I would have preferred to have a more structured table that was presented more clearly. Something that stood out to me on the night was the atmosphere that surrounded the room, everyone was full of energy.

Caleb: What I really liked about the Night of Notables was everyone’s costumes. It was good to see everyone in their costumes and relate them to their notable person. Something that I thought I did well leading up to the evening was having everything already organised so that I did not have to run out at the last minute for a costume or add-ons to the poster.

I am proud of my poster and how it looked. Considering how much work I put in, I hoped it was going to turn out well and I think it did. Something that I think I could have done better is having more interactive things on my table. This I think would have brought more people to my table and food would also do the same.

I think that Gus and Lachlan had the best setup. They had interactive things such as games on the computer and awesome outfits to go with their notable person.

DUE DATE: Two weeks after the term holidays

Here is a link to the British Museum site, which will provide a wealth of possibilities for the task on finding a primary source on ancient Egypt. Look on the left-hand side of the page at the “highlight objects”.

British Museum – thousands of artefacts from all around the world

This website will also help you to appreciate the life of an Egyptian peasant farmer:

PBS Website – A day in the life of a peasant farmer

Ancient Egyptian society was a kind of hierarchy in which some people had more power, status and importance than others. Some people got to boss others around, make them work and get them to pay taxes. Most of the people, who were peasant farmers, worked hard, were told what to do and paid taxes to those above them in the hierarchy.

Some anthropologists call this a kind of human pecking order.

The original type of pecking order was first observed by a biologist called W. C. Allee. He noticed in the 1920s that chooks peck each other according to their power or status in the farmyard. The most powerful chook pecks all the others. The least powerful chook is pecked by all the others. In between are the chooks who are pecked by those above them and who peck those below them. This concept of a pecking order is used to denote a hierarchy of power.

For instance, in our school Mrs Mitchell is above me in the pecking order and, I’m sorry to say, you are below me. Although I would never peck you, I do tell you what to do, badger you about your homework and talk endlessly about history while you feel more or less obliged to listen. That’s a bit like pecking, if you think about it.

Of course, human relationships are much more complex than those of chooks. In ancient Egypt, the people at the top had responsibilities as well as privileges, but they certainly wielded much more power than those at the bottom. The lowly peasant farmers had to work hard, sometimes on the pharaoh’s projects, sometimes on their own farms. The yearly ebb and flow of the Nile flood determined their existence.  In your new role as Emit and Llatiwonk, you need to describe and comment on this society.

The sources below will help you to find out about the Nile and the people who established their lasting civilization on its banks. Remember to write notes that will help you to complete your Emit Repoons/Llatiwonk assignment, which is due on Wednesday 27 March.

For those students whose assignment handouts mysteriously disappear into the dark, fathomless corners of their school bag, rapidly breaking down and becoming illegible and untouchable, download your assignment here:

Questions and answers about the Nile – an easy website

A day in the life of various ancient Egyptians – PBS Website

The Role of the Pharaoh from the British Museum

The Role of Slaves in Ancient Eygpt