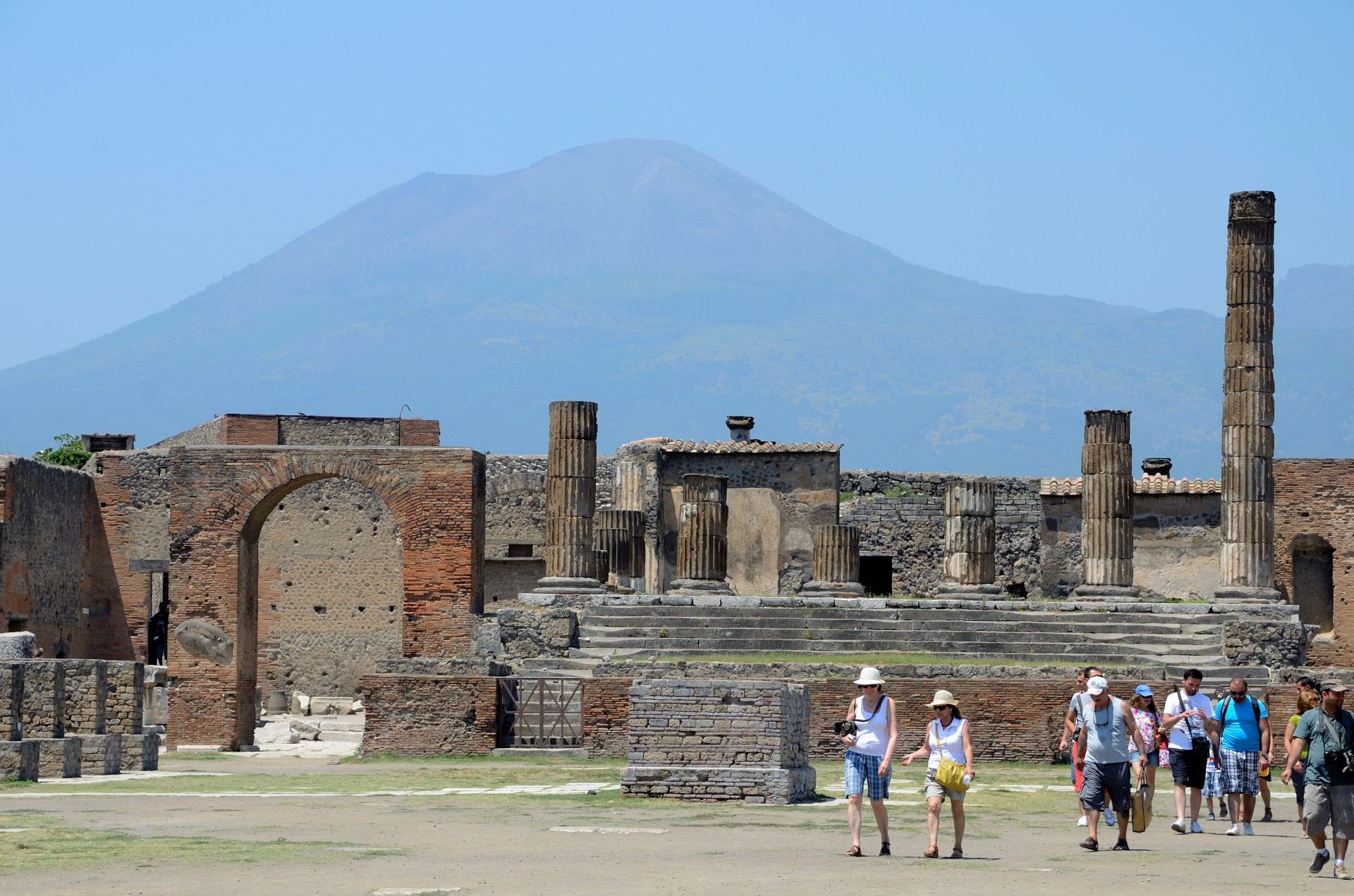 The ruins of Pompeii with Vesuvius in the background, sleeping.

That 3D film showing the last 24 hours of Pompeii had me dodging the pumice and watching the sparks fly past my head. It was almost too realistic for my liking. I felt very glad to be safe in the modern era, more than 1900 years after that series of pyroclastic surges flowed over Pompeii, burying the city and its hapless inhabitants.

Even though the film was a brilliant reconstruction of the events in one part of the city, I think the plaster figures were more moving and distressing to see. They made it so easy to picture the last moments of the people and the animals: the slave tearing at his leg irons, the dog writhing in pain, the people clasped together in love and despair. 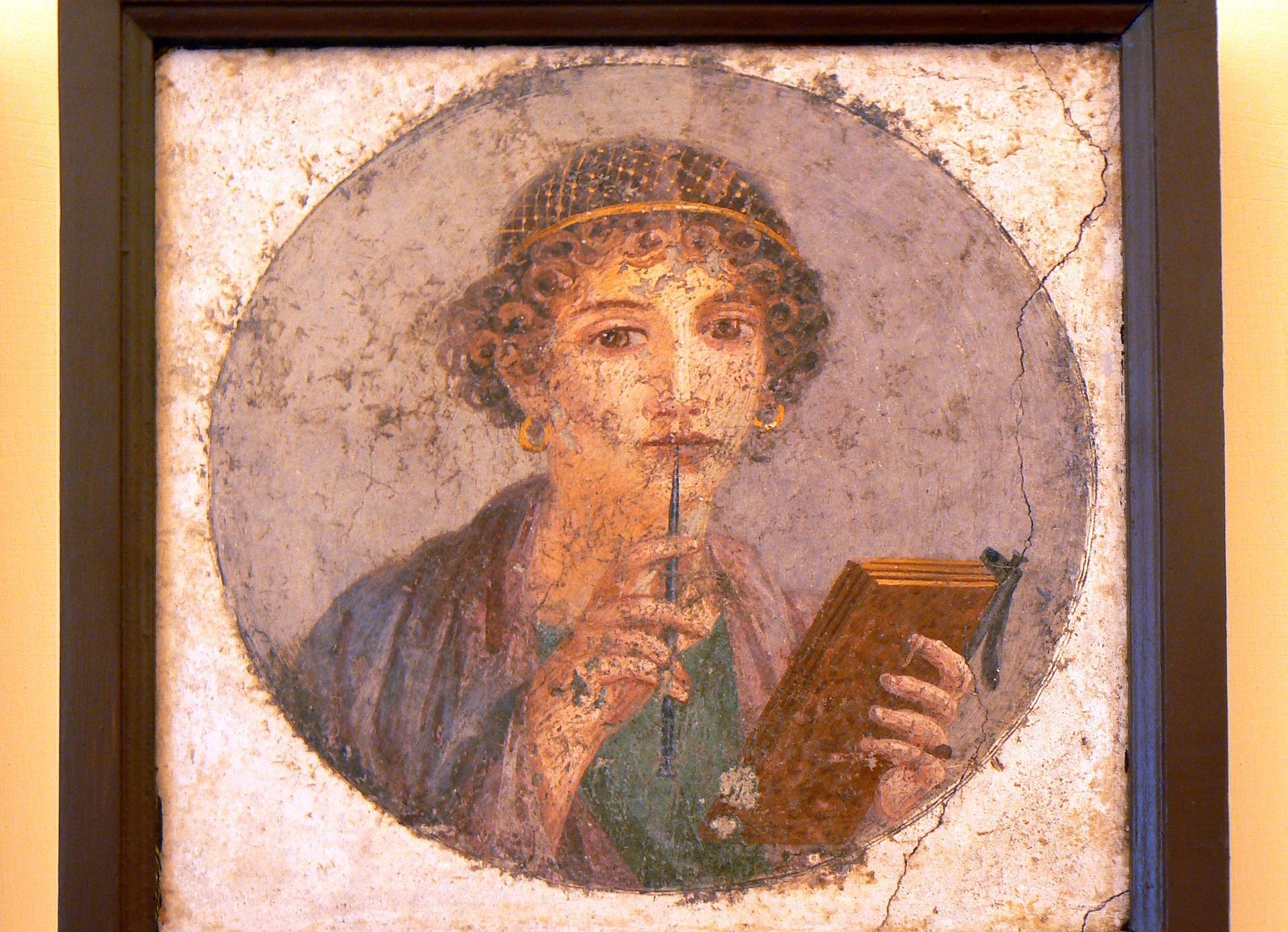 So let’s remember the people of Pompeii. I love their graffiti. Here’s a selection:

Below are some fascinating facts that I learned today. See if you can add something I haven’t mentioned in a comment for others to read or, if you prefer, write a comment about what you found most interesting about the exhibition. 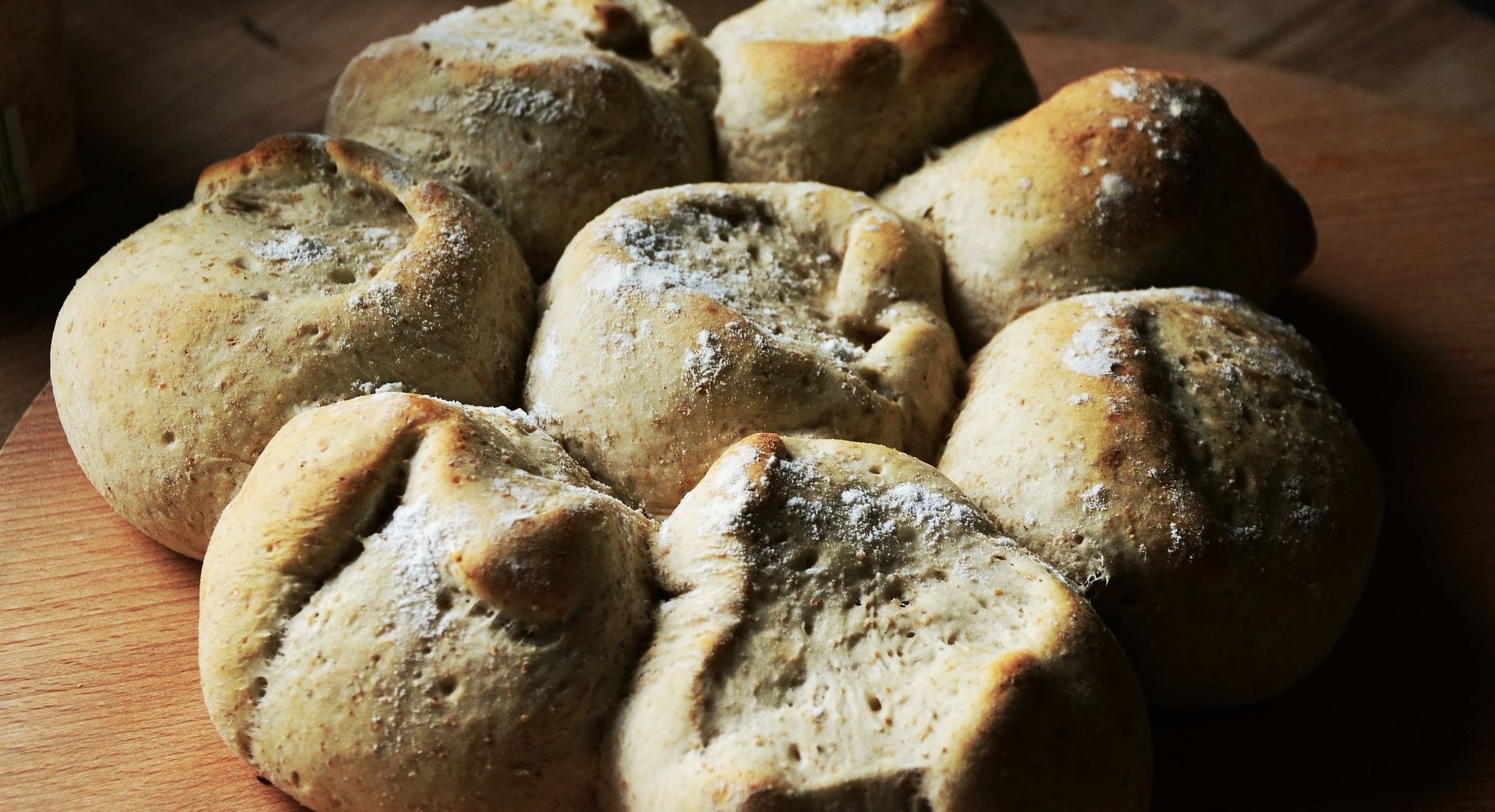 The bread of the rich contained yeast and therefore was soft and fluffy. The bread of the poor was unleavened (containing no yeast) and was therefore flat and hard, a little like pita bread. You see, inequality permeates even the most basic aspects of life. 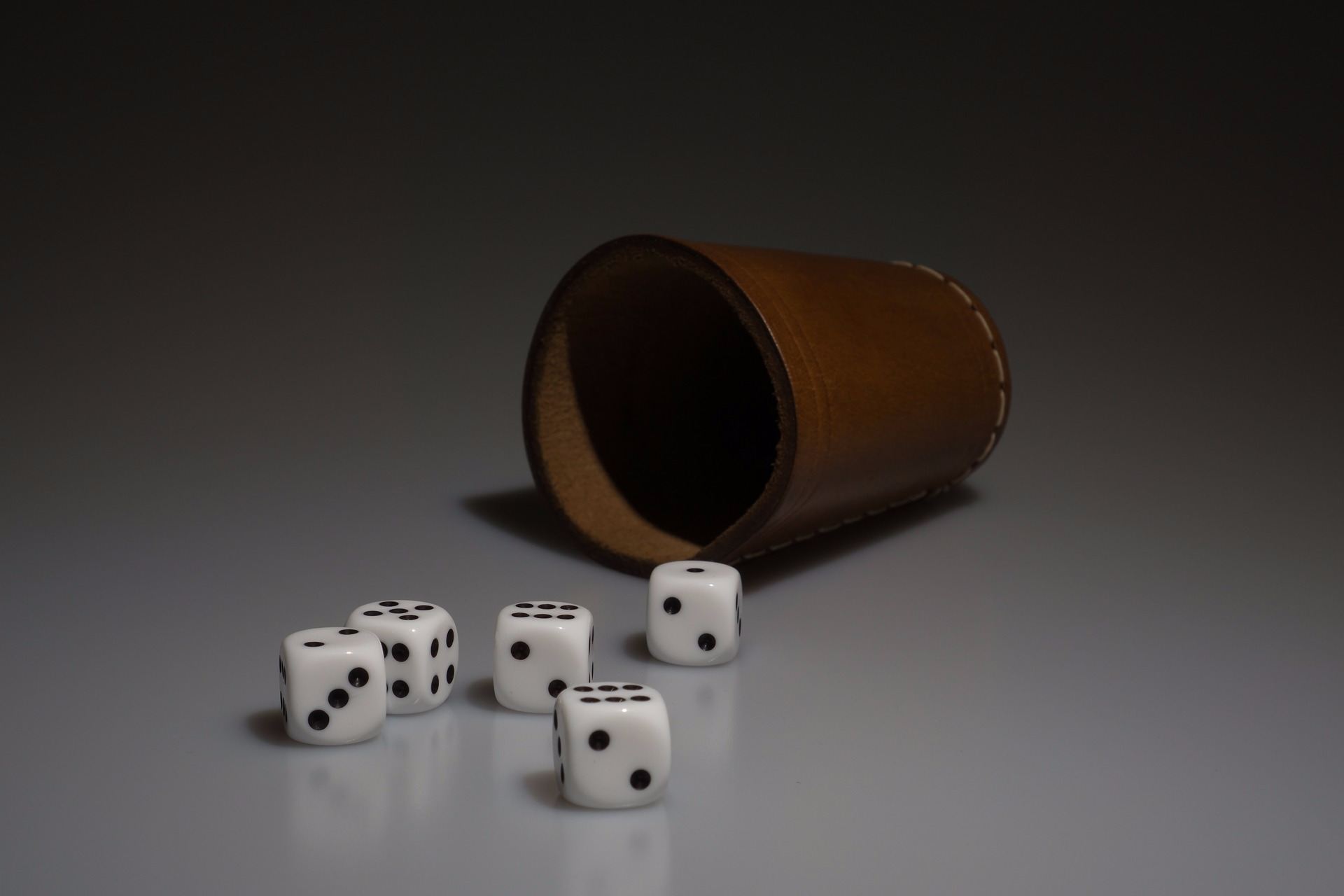 People used dice in Pompeii and they were not above cheating. There were some samples of loaded dice at the exhibition; they had been weighted to fall on some numbers more often.

Most of the people who died in Pompeii survived for the first 22 hours or so, but were killed by the intense heat and buried by the series of pyroclastic surges between 6.30 and 7.30am on August 25, 79AD (almost 24 hours after the first explosion from Vesuvius).

The ash, pumice and sand reached a height of 4 metres, burying the city so effectively that after several years had passed people began to forget where it had once stood.

Even though 2,000 people died, it is estimated that 10,000 people survived. They were the ones who fled from the city well before the pyroclastic surges began in the early hours of 25 August.

Pliny the Younger, who wrote the sole surviving eye-witness account of the eruption, had this type of volcanic event named after him. A “Plinian” eruption is one characterised by repeated explosions.

What can you remember? What did you find most fascinating? Write a comment to inform others.

You were a pleasure to take on an excursion, 7E. Thanks!

Don’t forget that the excursion is on Tuesday 18 August. In class on Monday I’m going to show you a film called “Vesuvius: Deadly Fury”. This should get you in the mood for the Pompeii exhibition. This film details the latest archaeological finds and shows scientists speculating on how long it would have taken, during the full heat of the pyroclastic surge, for a person to dessicate into a skeleton. The answer is, not long. It was a horrible human disaster and to soften it in my mind I like to focus on the people who escaped.

What you need for the excursion:

Here’s a version of the little handout that I gave you on Thursday to show you what should be on your poster for the Night of Notables. Click on the picture below to download the file. Depending on the speed of your modem and computer, this could take a very long time or be a swift and easy process. If you’re at school on one of our ponderous computers in Room 205, you might have to wait till midway through Year 12 before the file successfully downloads. Sigh. Hi, 7E! I’m sorry I’ve deserted you yet again. On Monday I was sick, yesterday you were doing that special seminar, and today I’m going to a conference. Tomorrow I promise to meet you face to face once again.

By the way, I had a good report from your teacher on Monday, Mr Quinn. He said you worked with a will. It warmed my heart to hear it.

Now be honest. Have you handed in your excursion form? Get moving if you haven’t! The excursion to Pompeii is less than a week away. We really need your forms by this Friday. If you have lost your form, don’t worry, just go to the office and throw yourself on the mercy of the office staff. They’re always kind to me; they’ll happily print you a new one. Then take it home, get it signed and bring it back. Simple!

Did I mention that we’re having lunch at Melbourne Central after the museum visit? You don’t want to miss that. So get your forms in, pronto!

Today you have two choices:

To aid you in this second task, if you choose it, here are some websites to peruse:

See you tomorrow, everyone!

By the way, I’m planning the mummification for late next week. Next week is going to be full of hands-on history activities – some more gruesome than others.