After a short, bloody battle and a long campaign of ruthless oppression, the Normans wrested England from its Anglo-Saxon rulers and established a Norman monarchy and aristocracy. Of course, the Anglo-Saxon peasants continued to work the land and speak an early form of English to their own children and to the children of the Norman nobility. Consequently, somewhat against expectation, it was the English language that eventually won the day — but only after a significant influx of Norman French words. It is no coincidence that many of the English words for power, law and government are derived from Old French. 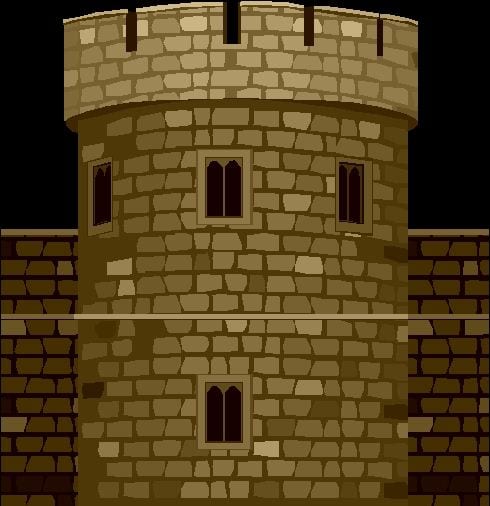 The presentation below can be downloaded HERE (high-quality version) or HERE (smaller version).