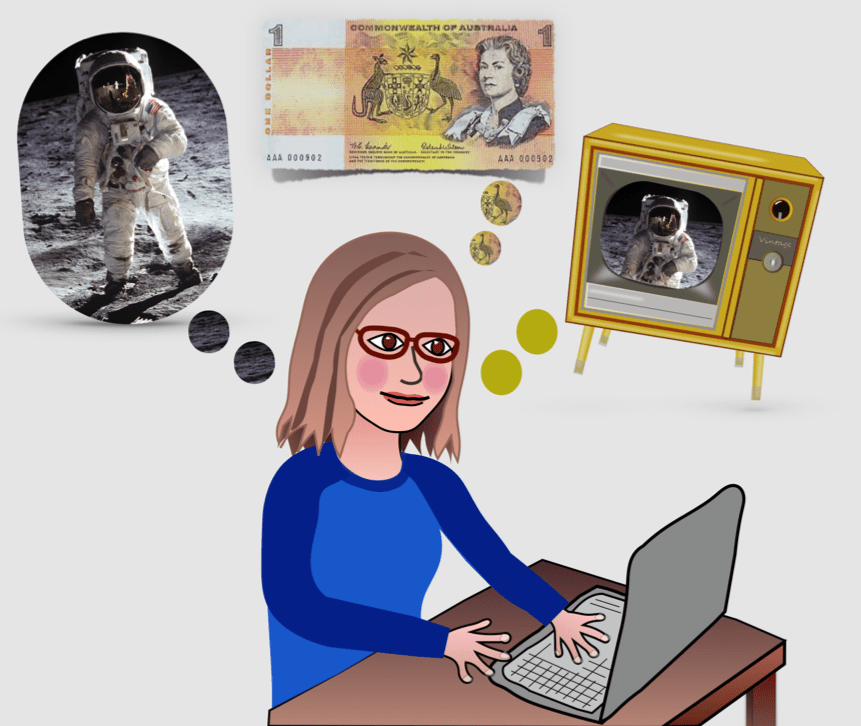 One advantage of being a relatively old History teacher is that I have encountered a number of historical events personally. I can’t recall most of the ones in my first decade, but I do remember the moon landing, which I watched on black and white television in my primary school teacher’s lounge room.

In the first ten years of my existence, here are just a few events that took place:

But actually, it’s far more interesting for me to contemplate your promising future than my dusty past. After our first class or two, you will know all about the legacies of the ancient Romans and I shall ask you to write a comment about which legacies you would like to leave when you grow to be even older than I am now. Unimaginable, huh? 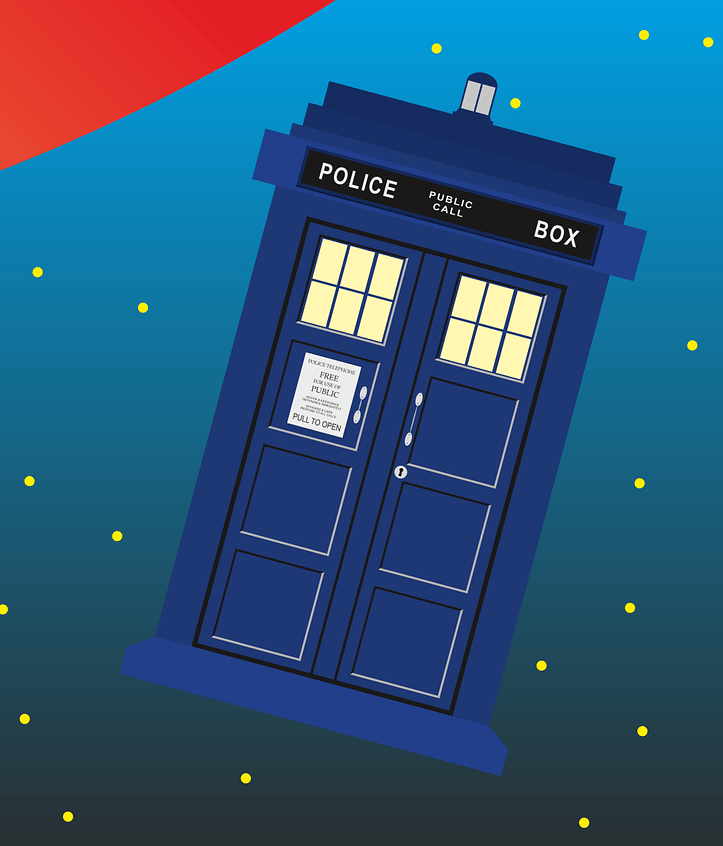 After all, in History, we are not constrained to think of our lives and our world in a linear way. We are like Time Lords who can imagine our lives at their close, who can picture ourselves as medieval peasants and who can contemplate the question of why ancient Roman tyrants behaved as they did.

Most of all, we can use our knowledge of the past to ponder on how to fashion a better future for humankind. Now there’s an idealistic hope. Aren’t they the best type?

All the very best from your History teacher,

25 Replies to “My Five Decades Plus Seven”