The people of ancient China were inventive both physically and mentally.

For instance, they invented paper, gunpowder, the compass and movable printing. They also began to spin silk around 6000 years ago.

Their ideas were also original and far-reaching. Find out more by completing the activities below.

Work through this handout, in which the ideas of Confucianism and Taoism are simply presented. Which set of ideas is closer to your own philosophy of life or worldview?

2 Flip some Tiny Cards about Taoism

Cycle through the 20 cards in this starter set of flashcards on Taoism. You may like to create an account with Duolingo – Tiny Cards. This site allows you to create your own flashcards for revision and learning.

3 Read more about the three philosophies below.

Each philosophy has two recommended websites and some related questions. There are also some embedded videos about each philosophy. 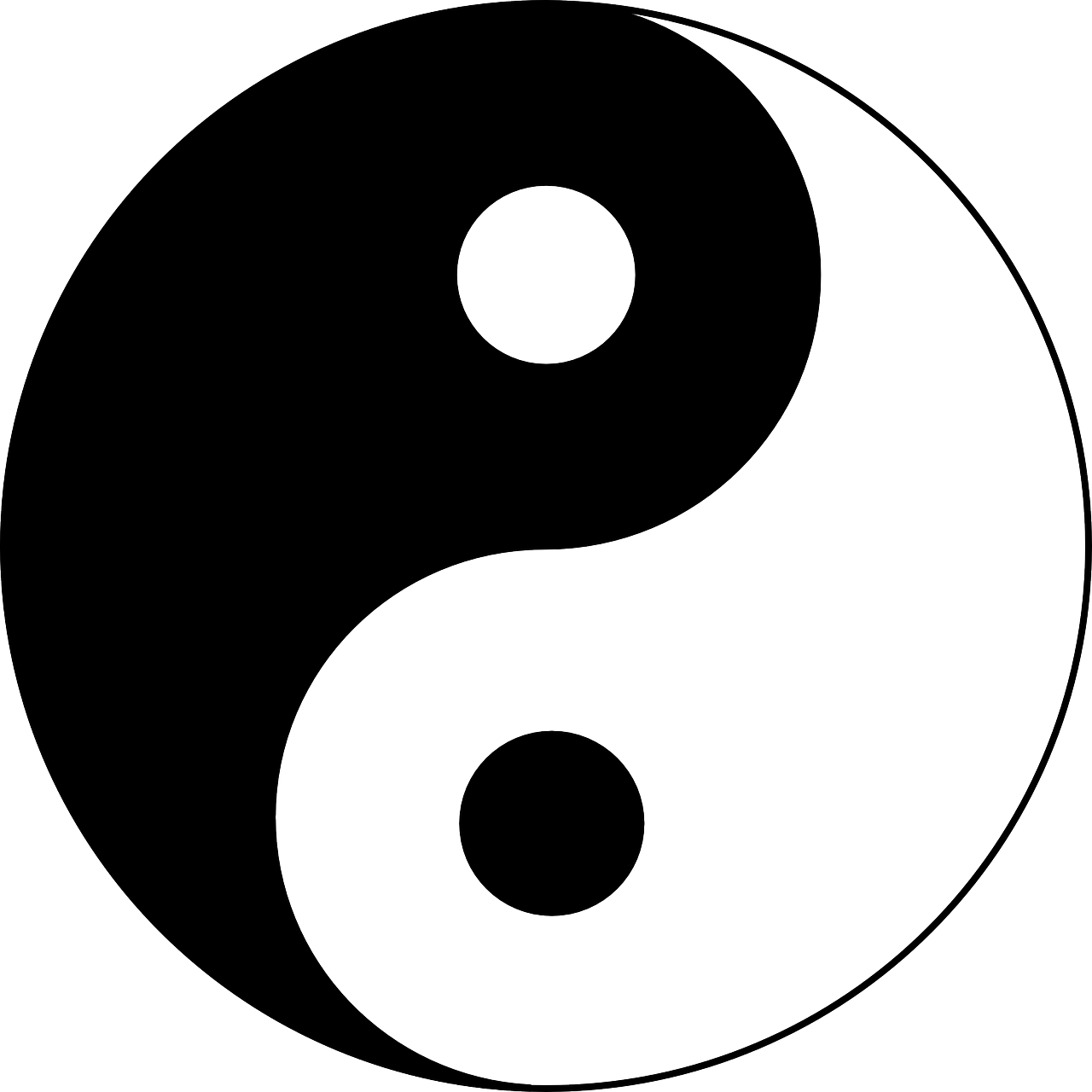 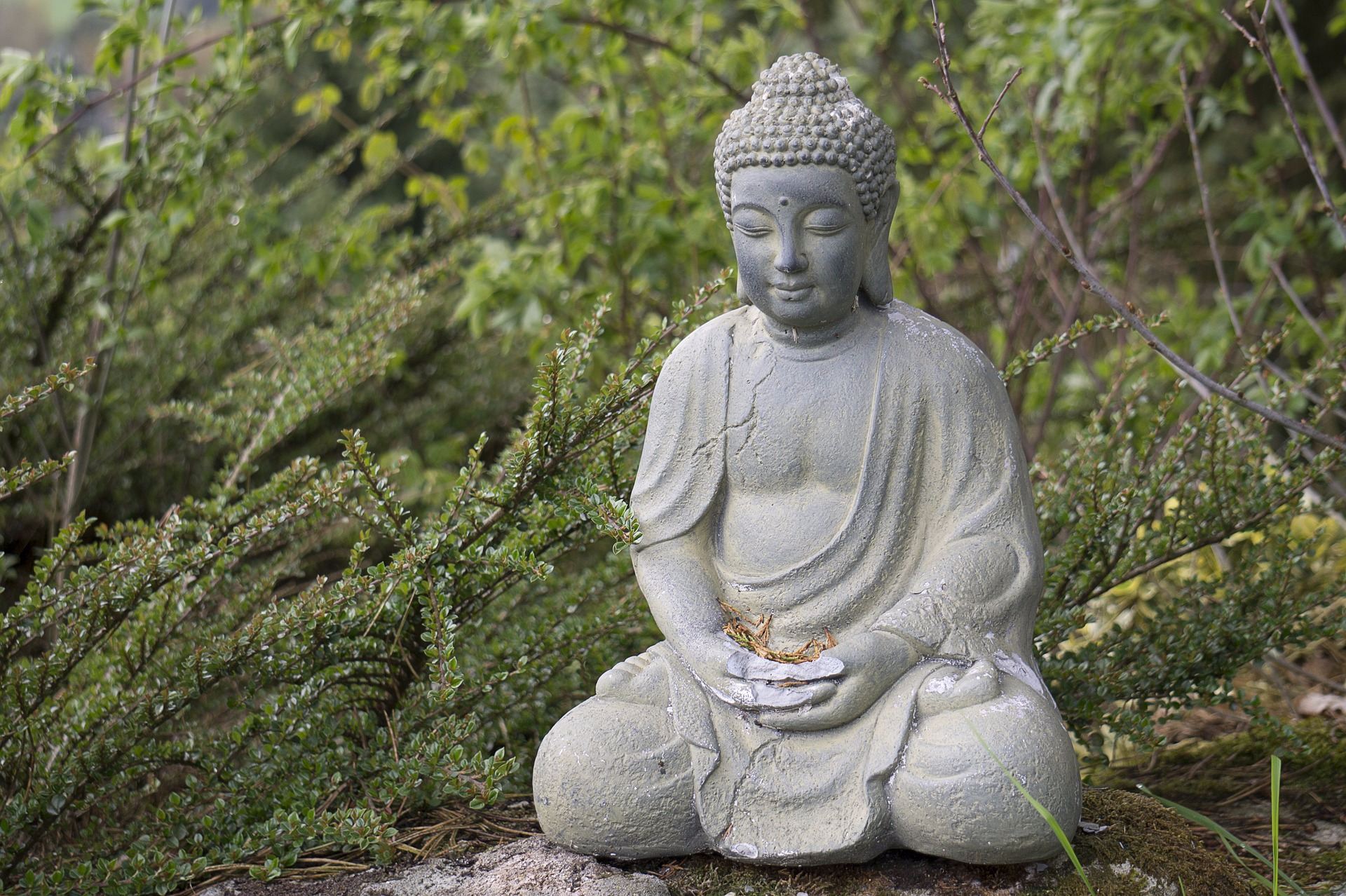 a Summarise the story of Siddhartha Gautama and his path to enlightenment.

b Present the three universal truths that he identified during his deep meditation period. Use a symbol or picture to illustrate or represent each one.

c Present  the four noble truths that Siddhartha Gautama identified. Illustrate each one with a symbol or picture. 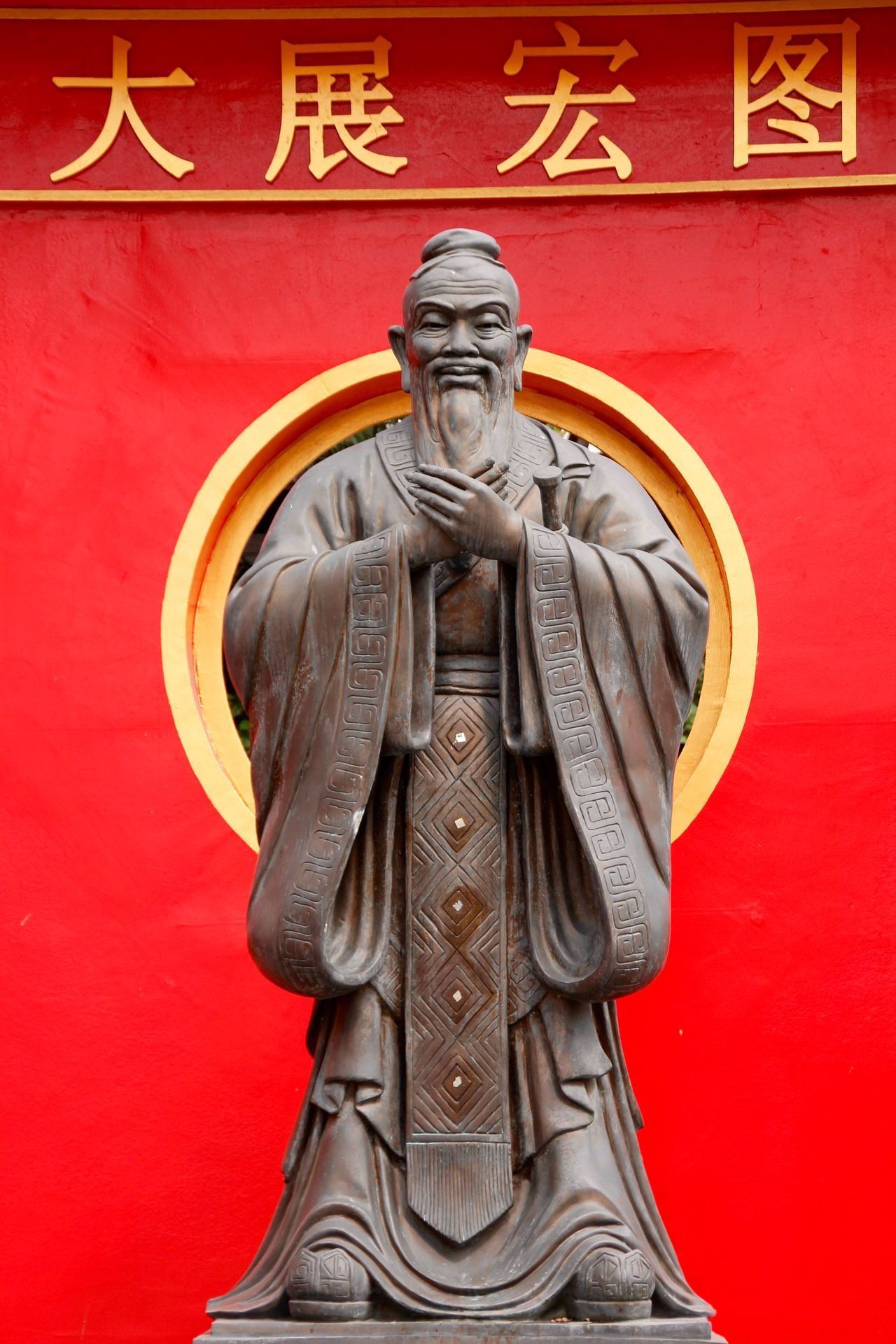 a Select 2 quotations from Confucian teachings, write them down and then explain them in your own words.
b List and explain the main ideas in the moral code of Confucius. Choose a symbol or simple picture to represent each one.

4 Present your own philosophy of life

Type out the most fundamental point of your own personal philosophy of life and put it into a document with related symbols to illustrate it. Print it out for others to read.