Dear 7B,
At some stage in their lives, all students are cruelly confined in a darkened room and forced to write almost non-stop for 48 minutes, without recourse to books, without help from their teacher and without any electronic gadgets to aid them.

Requests for toilet visits, drinks and any kind of nutrition are denied them.

While they work like slaves for a harsh taskmaster (or mistress), they are watched by a woman of uncertain age and intimidating appearance, who wanders around the room, admonishing them and urging them on. Sometimes her encouragement is almost harder to bear than the ordeal itself.

This gruesome test of courage and perseverance is called a test. Tests give high school teachers a little score to write in their markbooks and show to parents on parent-teacher night. Tests are a bitter reminder that education is not just about learning but also about getting little numbers allotted to your name on the roll.

The week after next you will be completing one of these daunting tasks. That’s why I’m giving you a couple of friendly little revision tasks to do, as well as a link to a BBC game on mummification.

The games will be fun. But don’t forget, the test will be horrid, unless you use the games to ace the test, keep that mean old woman happy and show the Education Department, once and for all, what you’re made of. Play hard. Try to remember everything. Good luck.

Next, a little quiz on ancient Egypt.

Lastly, you can visit the wonderful BBC website and play Mummy Maker. In this game, you can learn by making mistakes as well as by not making them. I love games like that.
Mummy Maker Game 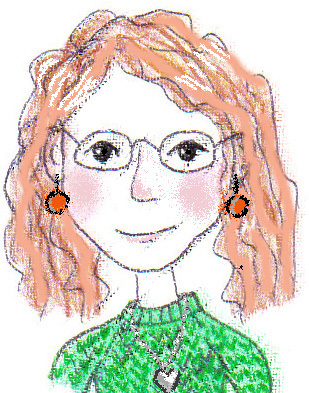 ♦First of all, you’ll need to write some definitions. ALL the definitions are words from the quizlet below, but I’m not telling you which ones.

Well, I don’t want it to be too easy!

♦Then there are some matching exercises. You know, I give you 8 words and 8 definitions and ask you to match them up. Embarrassingly easy. Those words are also from the quizlet below.

♦You’ll also need to be able to define and give an example of a primary source and a secondary source.

♦There are a few questions I’m not going to reveal to you, but I advise you to do the Stone Age Quiz a couple of times and, most important of all, to read my little remarks after you’ve answered the questions. That should help you. (That quiz is in the right-hand sidebar, in case you need it.)

♦The other task you will have to do is put a number of dates into chronological order – from the longest ago to the most recent. A cinch!

Now that you’ve read this, you’ll know what to revise.

So what are you waiting for?

PS Don’t forget to check out all your timelines in the post below this one. 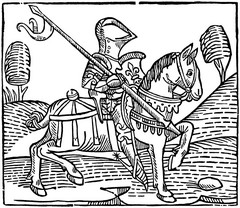 This will not be a very demanding test because we have not been studying the medieval period for long enough to justify really searching questions. To prepare for it, however, you could do the following:

ü      Reread William Langland’s poem about the working peasant on the blog. This is the basis of a document question.

ü      Make sure you know as much as possible about the lives of medieval peasants, including the hardships of their lives, the demands made upon them by their feudal lord and the variations in status even within the peasant class: eg. villein or serf, free peasant, cottar (skilled peasant)

ü      1 Ensure that you have looked through the “Ages of English Timeline” at the BBC website, so that you can describe the early influences on the English language, e.g., the Anglo-Saxons (building blocks), the Latin of the Christian missionaries, the Vikings and the influence of Norman French.

ü      3 Try to recall all that you learned on our excursion about education and writing in the medieval world: e.g., who did the writing? Why were books so expensive? What language was used by educated people to write most books? Who was educated and who wasn’t?  What were books written on? What form of writing was used and what did the illustrations show? Why were there no libraries?

The last 3 ticks above (numbered 1-3) require only one long answer, so it would be better for you to revise one topic of the three thoroughly and skim the others.