Peasants made up about 90 per cent of the medieval population. They were looked down on, disparaged, oppressed and even despised. Yet their work was the basis of the society in which they lived. 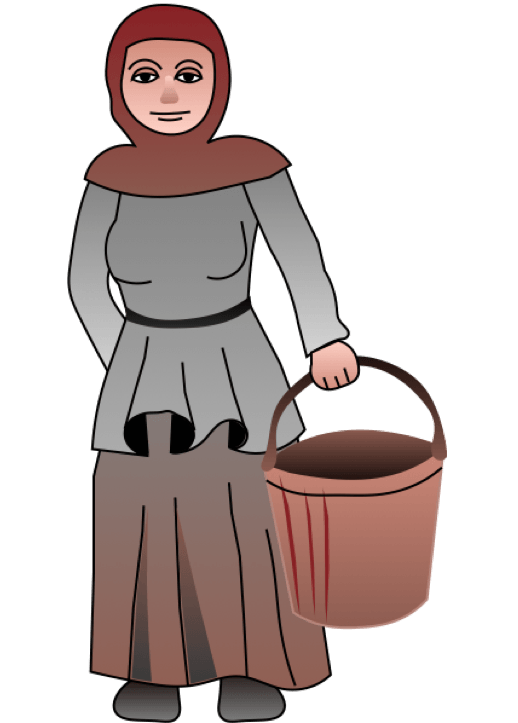 There were variations in status even within the peasant class. Some peasants were free people with a small amount of land and the right to work for wages. Others had a trade that gave them more leverage within the society and more opportunities to improve their lot. Many peasants, however, were serfs, who were like slaves – but not quite.

According to the Shorter Oxford Dictionary, a serf was “a person in a condition of servitude or modified slavery”. Even though the powers of the master were “more or less limited by law or custom”, in reality, the master had great power, if he chose to wield it.

Being in a condition of servitude meant that the serfs were subject to the will of the lord (or lady) of the manor; they could not leave the manor without permission. It was expected that they gain the Lord’s permission to marry. They were subjugated, they were poor and they were often hungry; to get through each year would have required unrelenting struggle, grinding toil and a fair bit of luck. 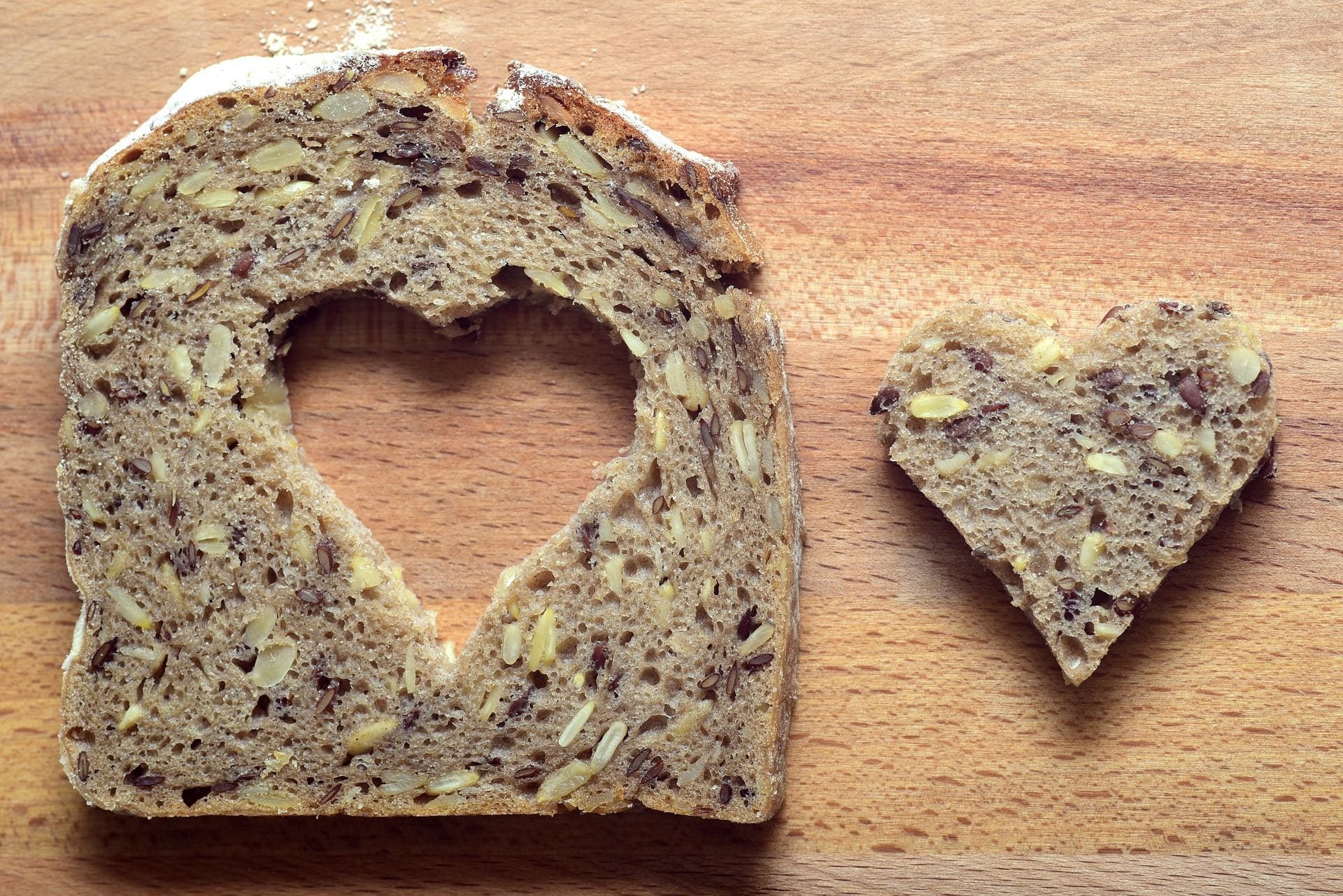 Hunger was a constant danger, starvation a real possibility. According to Lacey and Danziger, the writers of The Year 1000: What Life was Like at the Turn of the First Millennium, July in England was the toughest month. The spring crops had not yet matured; the midsummer harvest produced hay for the animals and nothing for the humans. This time was referred to as “the hungry gap”. 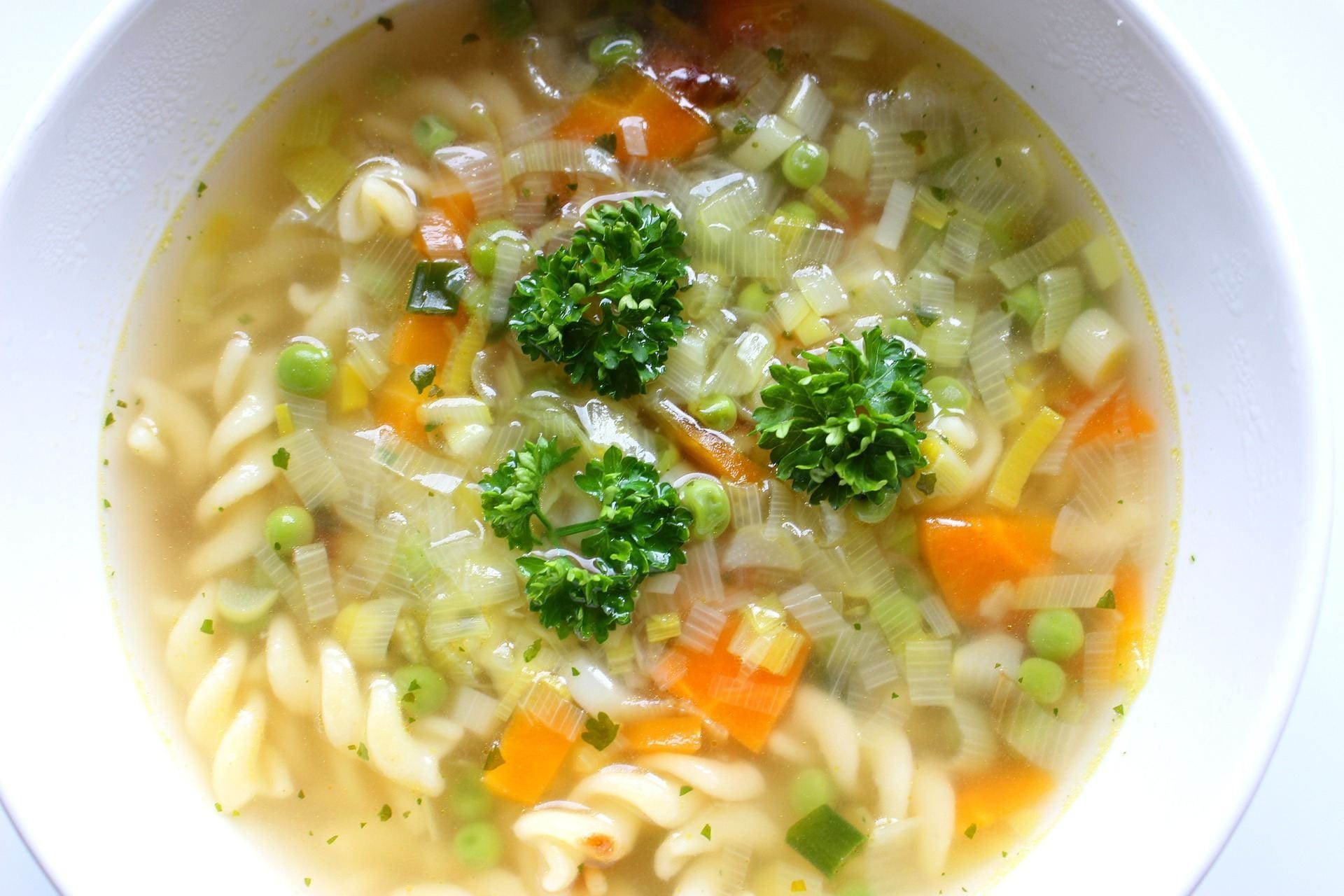 Yet some aspects of the peasants’ lifestyle were healthy. They had a very healthy diet, if only they could get enough food. They lived on a pottage (like a porridge) of grain and vegetables, into which they dipped the hard, coarse and often stale flatbread that they baked. No soft, fluffy bread for them: their bread was a little like a pita bread or nan, but tougher and coarser. The pottage served to soften the hard, stale bread and make it edible. The bread was also used as an edible plate, called a “trencher”. 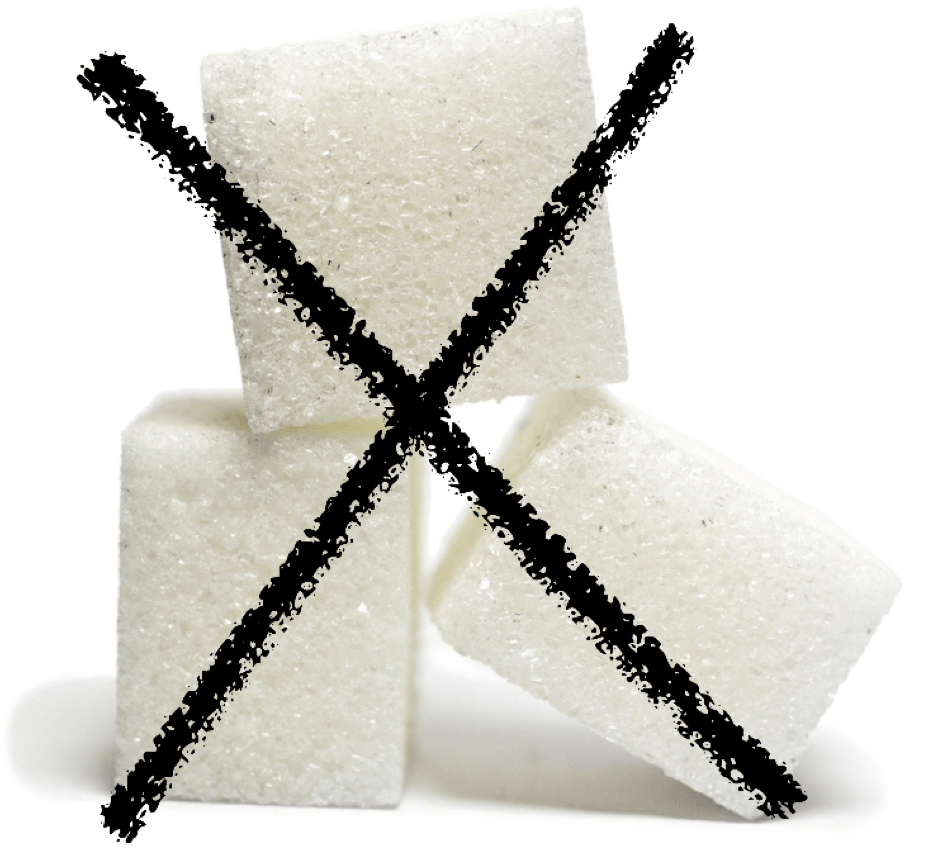 One of the healthiest aspects of their diet was that they had no sugar. Until the 17th century, when sugar was brought back from the Caribbean, no one in Europe had sugar. Honey was so precious that it was sometimes used as a currency. The positive aspect of a life without sugar is that the people at that time experienced almost no dental or jaw decay. The skeletal remains of the Anglo-Saxons in the year 1000 show that they were surprisingly tall, with excellent teeth.

♦ Tiny Cards: The Life of Peasants

♦ Blog: The Making of the Luttrell Psalter film (see the film itself below)

♦ Encyclopedia.com: The Meaning of “Serf” and “Serfdom”

♦ A 600-year old poem about the life of a peasant: From “The Crede of Piers the Plowman”

♦ Video: The Luttrell Psalter Film – based on the pages of a beautiful illuminated manuscript

♦ A Shorter Version with Quiz Questions

♦ Worst Jobs in History: Creating a Wattle and Daub Cottage

♦ The Feudal System and the Domesday Book