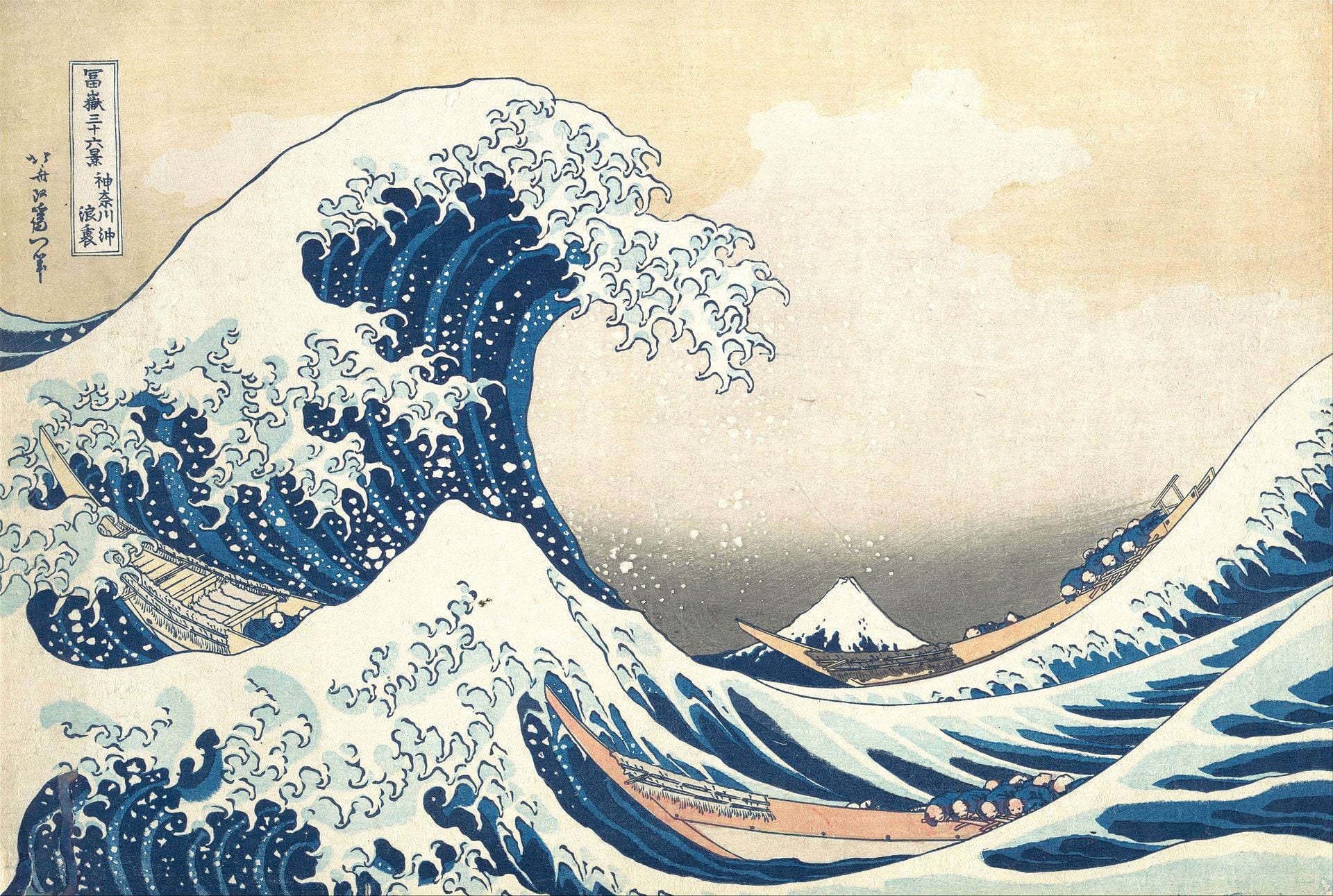 The Mongols conquered a vast empire in far less time than the Romans had required to conquer a smaller one. As a fighting force, the Mongols were efficient, ruthless, systematic and terrifying. When the leaders of a city realised that they were in line for a Mongol attack, they often surrendered meekly and began to pay tribute. This was a sensible idea, for the Mongols were tolerant towards their subjects but merciless towards their foes.

Below you will find some useful resources to help you discover what happened when the seemingly invincible Mongols attacked Japan in the thirteenth century. As the picture above suggests, it is always complicated to attack an island, especially one surrounded by potentially stormy seas.

Corresponding Task: Watch the video (Why were the Mongols so effective?) under “Recommended Videos” below and answer questions ⓐ, ⓑ and ⓒ that are listed there.

(The three handouts above are based loosely on this much longer article, along with other sources.)

ⓐ As you watch the video, write down key words.

ⓑ The presenter lists 3 reasons why the Mongols were such successful conquerors. Write these down too. He repeats the reasons, so don’t panic if you miss them on the first run-through.
1♦ 2♦ 3♦

ⓒ Discussion question: Which three words would you use to sum up the Mongols and their style of conquest? (You can borrow words from Handout 2 as well as the video.)